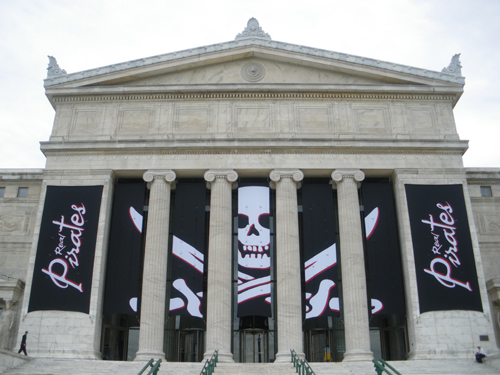 I have talked about piracy before, but I was inspired by Matt Gemmell‘s take on it in Episode #9 of the MDN Show:

Piracy is pretty much an unsolvable problem. That’s a controversial thing to say, but I don’t mean it’s absolutely technically unsolvable, but it’s one of these situations where you have diminishing returns. The better your protection, the better your solution to the problem of cracking and piracy and so forth, typically the more it ends up hurting your users.

I completely agree with that point, with something I like to call the 90/10 rule. That is, that a large percentage – hopefully the larger percentage – of your users are legitimate, but that there are always going to be a small percentage of users who will pirate your software, and no matter what you do, they won’t pay for it. And as Gemmell said, the more you try to prevent piracy, the more it hurts the 90% of your users who are legitimate.

The people who are going to pirate your software are split into two main categories:

For the casual pirates, this is where your basic anti-piracy enforcements come into play, such as serial numbers, for example. They aren’t actively seeking to harm your business, but they may do so to get the software immediately. But they are unlikely to persue the case to the end of the Earth to pirate your software if the methods to do so aren’t immediately available. If your anti-piracy methods are just good enough, they’re probably going to become legitimate users because it’s not worth their effort to pirate your software and will expend that effort paying for it.